What would you have done differently with your money?

Bought a house, gone on a trip, started a family, invested... What would you have done differently if you'd known then what you know now? The following real-life examples could help you be better financially prepared for future projects.

We asked a number of Québecers what they would have done differently with their money, specifically with regard to major projects, if they'd known what lay ahead of them. They shared what they've learned about home ownership, savings management, family, travel, and retirement.

Had I known... I would have planned my expenses better before buying a house!

When Catherine, 47, bought her first property at the young age of 23, she hadn't quite anticipated all the financial implications.

"If I'd known that buying a house would increase my expenses for the next three years, I would have made a budget and thought more carefully about everything I was going to need to buy before moving forward," she says. "It would've helped me prioritize and better organize my big expenses over time to avoid having to tighten my belt every month."

There are certainly many expenses to think about when you first purchase a property. But don't forget about the other necessary items you’ll need to buy to maintain it, such as furniture, appliances, and yard equipment. All of these expenses should be included in your budget and savings goal. Depending on your situation, one possible strategy could be to use your RRSP funds under the HBP to buy your home. You could then estimate how much you'll need for other expenses and invest that amount in a TFSA.

Had I known... I would have opted for riskier investments when I was younger!

Jasmine, 58, wishes she'd had a better understanding of investor profiles and risk when she was younger and just starting to invest her savings. "I was nervous at first. I was starting to earn money and I wanted to protect my capital," she recalls. "But since I was investing for the long term, I could have opted for riskier and possibly more profitable investments. I didn't really understand what I was investing in, but as I saw the difference in returns and let my money grow for several years, I realized that I could have better optimized my finances from my first investments."

"In the past, we were always told to save, but we weren't really educated about what to do with that money. There are so many options today, such as high-interest accounts, TFSAs, RRSPs, and investment accounts. There's no reason not to invest your savings."

Had I known... the financial impact of having kids, I would have started preparing earlier!

Patrick and Mélanie, both in their thirties, are the happy parents of three children. Looking back, however, they would have made different financial preparations before starting their family. Having your first child entails numerous purchases, and unexpected expenses can arise. "Maybe you were planning to breastfeed, but that doesn't work out, so you have to buy formula," says Mélanie. "Maybe you intended to use only cloth diapers and to make all the baby food yourself, only to realize you don't have the time, so you wind up buying everything—disposable diapers and ready-made baby food," says Patrick.

If you're about to have your second or third child, you might need to consider buying a bigger car or house in addition to furniture, accessories, and clothing. Other expenses will come up later as well, such as daycare and day camp fees. "Our kids need glasses and braces, which aren't covered by our insurance," says Patrick. "Then there's the cost of school, recreational activities, clothing, food... All that can add up to astronomical amounts."

"Ultimately," says Patrick, "the idea isn't to save money on what we give our children, but rather to plan and budget better. If I had to do it again, I'd just be more prepared!"

The most comprehensive Canadian study on the subject found that it costs parents an average of more than $14,000 per year to raise a child. Setting a financial goal before starting a family can help you begin saving ahead of time and make your life easier.

Had I known... I would have budgeted three times as much for my renovations!

When Tasha, 28, began renovating her condo, she had a plan and a budget. What she wasn't prepared for, however, was the extra time and money it would require. "It's been hard," she says, "both on my finances and on my personal relationship. There were so many unforeseen events and surprises! You open a wall to make one change but end up having to dismantle everything. Your three-week project becomes a three-month project. That's when you start to think, 'While we're at it...' It's hard to stick to your original budget and plan. You always have to make quick decisions." Though she'd anticipated opening only the wall between her kitchen and dining room, Tasha ended up having to open all the other walls as well as the floor—not to mention, she notes with a laugh, a joint account!

It's difficult to foresee the unexpected, but for this type of project, it can be wise to set aside more money than necessary. At best, these funds can be used for another project! Before you embark on a renovation project, do yourself a favour and put some effort into finding a trusted contractor and researching financing options, grants, and even tax credits.

Had I known... I would have automated my travel and retirement savings long ago!

Today, each time his paycheque is deposited, André automatically transfers certain sums from his chequing account to various other accounts.

"I've paid for all my trips this way since I was young! When I started looking at retirement, I decided to adopt the same technique, and it's paid off big time.

Now I have three or four accounts dedicated to different projects, such as retirement, travel, or emergencies. Since everything is automated, I don't have to think about it and I don't spend that money on a whim. You don't even notice it, but after a few months, you've accumulated a tidy sum. It's a pleasant surprise, and even more rewarding than finding $20 in your coat pocket come fall," he jokes. 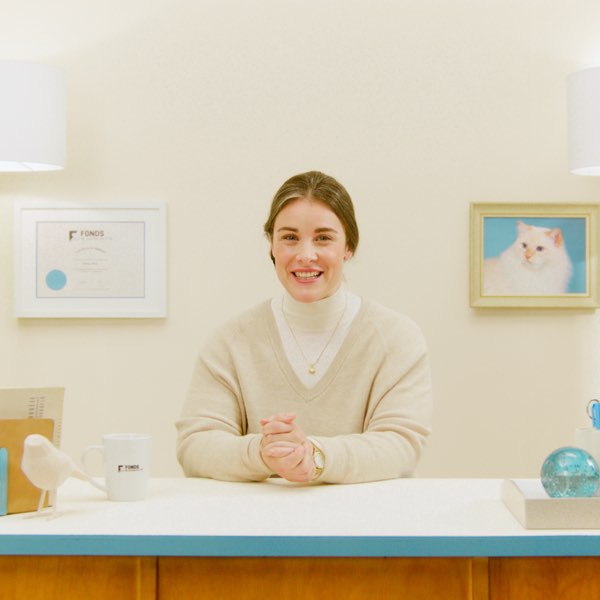 Understanding personal finances is within everyone's reach! For this reason, we've prepared a series of five video courses on various topics, including compound interest, budgeting, savings vehicles, and investment products.

What is inflation and how does it affect your savings?

Saving for a sabbatical

Project: Transform a minibus into an RV