Who are the local representatives?

Local representatives (LRs) represent the Fonds in unionized workplaces. By acting as resource persons, their union commitment takes on a new dimension since it involves making their colleagues aware of retirement savings while also promoting the maintenance of quality jobs in Québec.

"I offer the Fonds to young people who are starting their careers so that they can buy a house. Many of them thank me for helping them raise a down payment."

"The Fonds' mission is what motivates me. It's important to give back to society and feel that we are giving all savers the opportunity to enjoy a decent retirement."

"I act as a tool to help people prepare for their future and for retirement."

Always there for you

Trust is the basis for the relationship between the local representative and their colleagues.
The LR is with the workers and acts as a reference for all Fonds matters.

The LR network includes more than 1,800 union activists across Quebec. First and foremost, LRs are appointed by their union as volunteer representatives of our labour fund. To this end, they undertake to follow the Fonds training program and keep their knowledge up to date.

"I feel proud to partner with a well-known organization such as the Fonds."

"I've been an LR for more than 30 years. People see me as a reliable reference and a trustworthy advisor. Even after they’ve retired, people continue to thank me."

In 1984, the first amounts invested in the Fonds came from a $10-a-share union member fundraising campaign. The goal was to make Québec prosper by maintaining and creating jobs. Three weeks later, 1,000 shareholders had come together to raise more than $500,000.

Since then, the Fonds has continued its mission to support the local economy by spreading its message to affiliated unions through a network of volunteers: the LRs.

"My colleagues see me as someone who does much more than provide information about the Fonds de solidarité FTQ. They know I care about their quality of life and retirement situation. Over the years, we've developed a trust relationship."

"I like having the opportunity to raise awareness about the importance of saving and knowing that people will be able to enjoy a happy retirement."

"Many teachers won't get the maximum pension fund benefit because their jobs were precarious at the start of their careers. By saving with the Fonds, they can plan their retirement savings better from the outset."

"One of my colleagues was going through major financial difficulties. My subscription coordinator, Patrick, and I were there to help him submit a redemption request and follow up with the Fonds' teams. Our actions made all the difference for him!"

Where can I find my LR?

Ask your union team for information on the local representative available at your workplace.

Have questions about payroll deduction? Talk to your LR about it!

Determine the amount you want to set aside on each pay, and you'll start benefiting for your tax refund immediately. 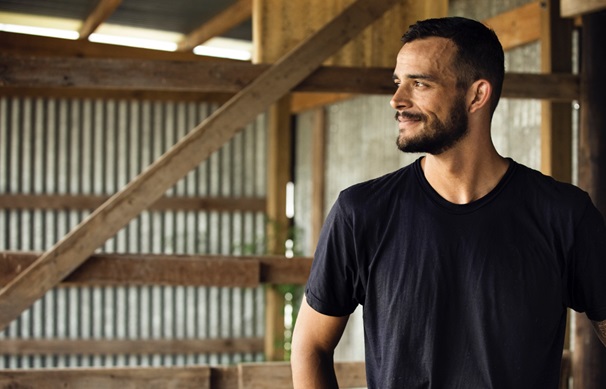 Give us a call, and let's talk about your plan!

Saving Services agents are always available to help you.