I contributed to the RRSP+ with the Fonds, but I was denied tax credits when I filed my tax return. Can I request a transfer to another RRSP?

Yes. You can redeem or transfer the amount you contributed for which tax credits were denied.

If you have received notice from the government that the contribution you made to the Fonds does not entitle you to claim tax credits, you can submit a request to redeem the contribution or transfer it to another RRSP.

The shareholder must have purchased shares without being entitled to Québec and federal tax credits, unless the credits were refused because the amount contributed exceeded the maximum allowed under applicable tax legislation.

proof that the tax credits could not be claimed in Québec and at the federal level for one of the following reasons:

All the shares purchased while the shareholder wasn’t eligible for tax credits.

Once the shareholder is eligible for tax credits.

Transfer to another plan is permitted. 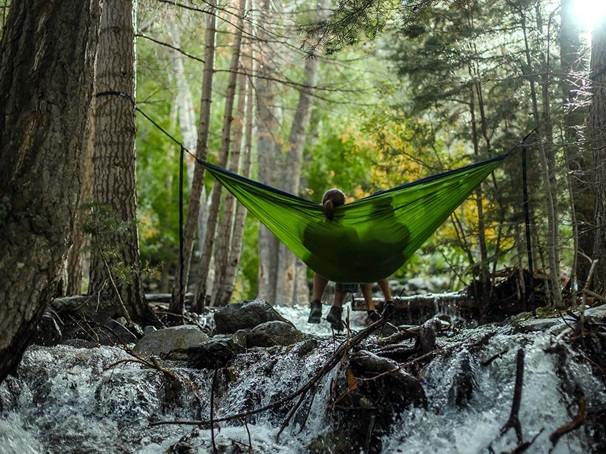 
1-800-567-3663
Legal Notes
Please read the prospectus before buying Fonds de solidarité FTQ shares. Copies of the prospectus may be obtained on the Website fondsftq.com, from a local representative or at the offices of the Fonds de solidarité FTQ. The indicated rates of return are the historical annual compounded total returns including changes in share value and reinvestment of all dividends and do not take into account income taxes payable by any security holder that would have reduced returns. The shares of the Fonds de solidarité FTQ are not guaranteed, their value changes and past performance may not be repeated.
Prospectus_EN ( 682 Kb )