The beauty of automatic savings

Saving is a breeze when you regularly contribute a fixed amount to your RRSP+! 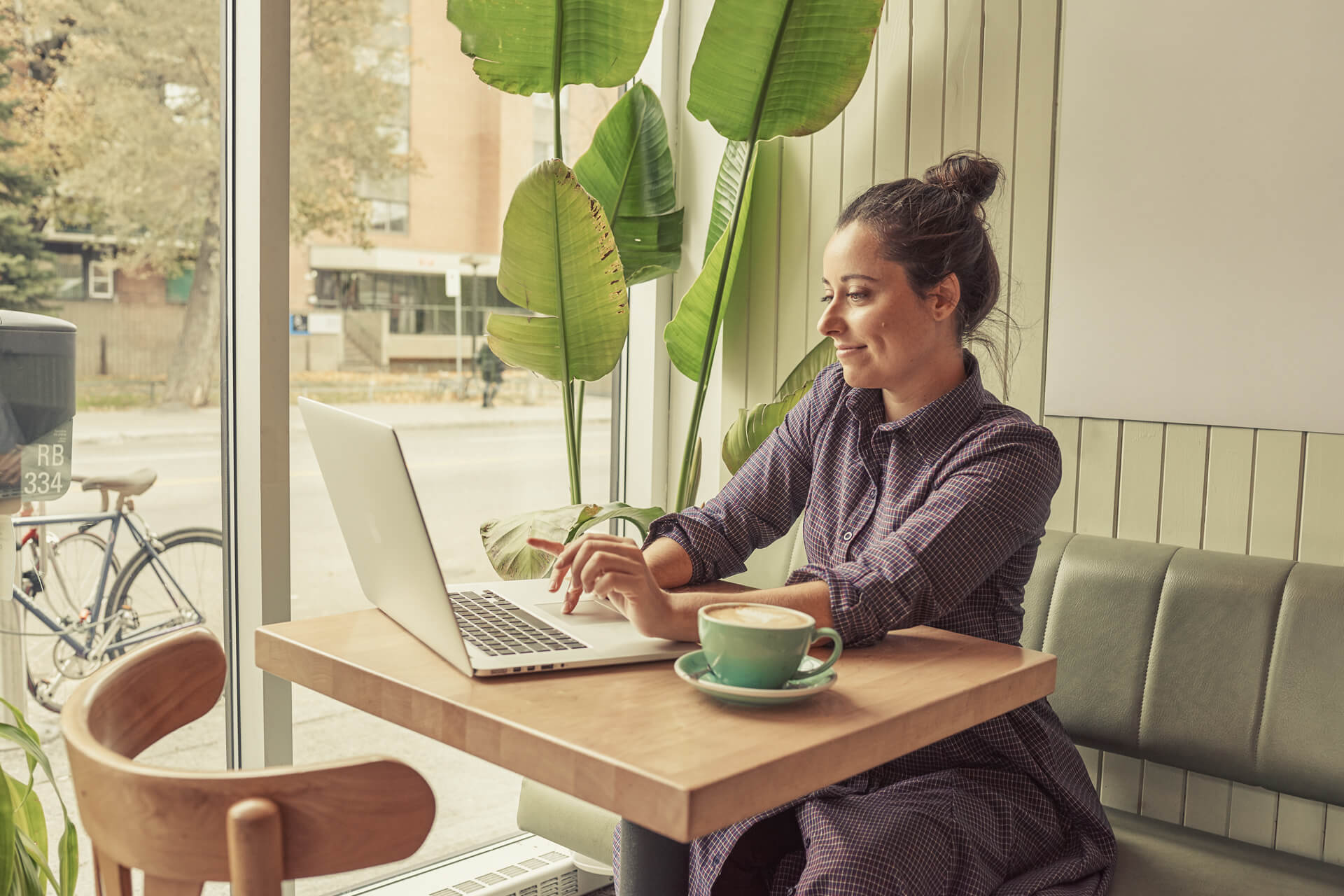 When you choose the RRSP+, you pay less tax and support the local economy.

Benefit from an additional 30% tax credit**

Because we have a mission to help build collective wealth while supporting the Quebec economy and creating future employment here, the governments have agreed to offer tax credits to encourage Quebec workers to save even more with the Fonds. An RRSP+ with the Fonds means 30% more tax savings than a regular RRSP!

Make your dreams a reality

Buying your first home or going back to school are just two of the many ways you can leverage your RRSP+ savings.

The Fonds invests in over 2800 companies that create jobs all across Quebec. So you most certainly know someone who works at one of these companies!

* Example based on the 2020 taxation year for an individual with an annual taxable income of $40,000, at a marginal rate of 27.53%, who gets paid 52 times a year and receives tax savings immediately on each paycheque. The calculated amounts are estimates that can vary according to your tax situation.

Why opt for automatic savings?

Automatic savings are by far the easiest and most effective way to contribute to your RRSP+.

Payroll deductions or automatic withdrawals: Discover the option that works best for you.

Thousands of companies participate in the Fonds’ payroll deduction program. Ask your employer for details. For each pay, a fixed amount is deducted and deposited in your RRSP+.

Your contributions are withdrawn directly from your bank account according to the frequency and amount you choose.

Calculate your savings with payroll deductions

Determine the amount you want to set aside on each pay, and get your tax return immediately!

Indicate $0.00 per pay in the 'Amount to be invested' field when you fill out your contribution form.

Please note that the taxable income brackets and tax rates we use for the calculator are those for the 2020 tax year. The amounts calculated are estimates and may vary depending on your tax status.

Save more for less: Choose payroll deduction for your RRSP+.

See how your RRSP+ gets you more for less.

Financial goal: Just starting to save for retirement

Stephanie did her calculations and she determined she could save $50 every two weeks without tightening her belt too much. Because her employer offered payroll deductions and she could immediately benefit from her deductions on each pay, she decided to contribute to an RRSP+ in this way.

With the Fonds calculator, she learned that her pay would be only $50 less if she contributed $118 per pay to her RRSP+ because her deductions were credited to her immediately with each pay.

So now Stephanie contributes $3068 annually to her RRSP+ without breaking the bank.

If she had chosen instead to make automatic contributions of $50 every two weeks to her RRSP, she would only have saved $1300. So she was able to accumulate an additional $1768 in her RRSP by using payroll deductions!

* Example based on the 2020 taxation year for an individual with an annual taxable income of $40,000, at a marginal rate of 27.53%, who gets paid 52 times a year and receives tax savings immediately on each paycheque. The calculated amounts are estimates that can vary according to your tax situation.

Did you know that an RRSP+ can help you realize your future plans?

Whether you’ve just started saving or you’re nearing retirement, your savings with the Fonds are there for whatever you want out of life.

With the RRSP+ and the RAP, it’s easier to finance the purchase of your first home and become an owner.

Going back to school

Whether you are updating your skills or making a fresh start, the RRSP+ lets you go back to school more affordably.

Retiring with complete peace of mind takes some work. Save with your RRSP+ and make sure your retirement fits you.

An accessible RRSP, when challenges arise

The RRSP+ with the Fonds is also there for you whenever life throws you a curve.

David, a Saving Services agent for the last 10 years, will be delighted to assist you.